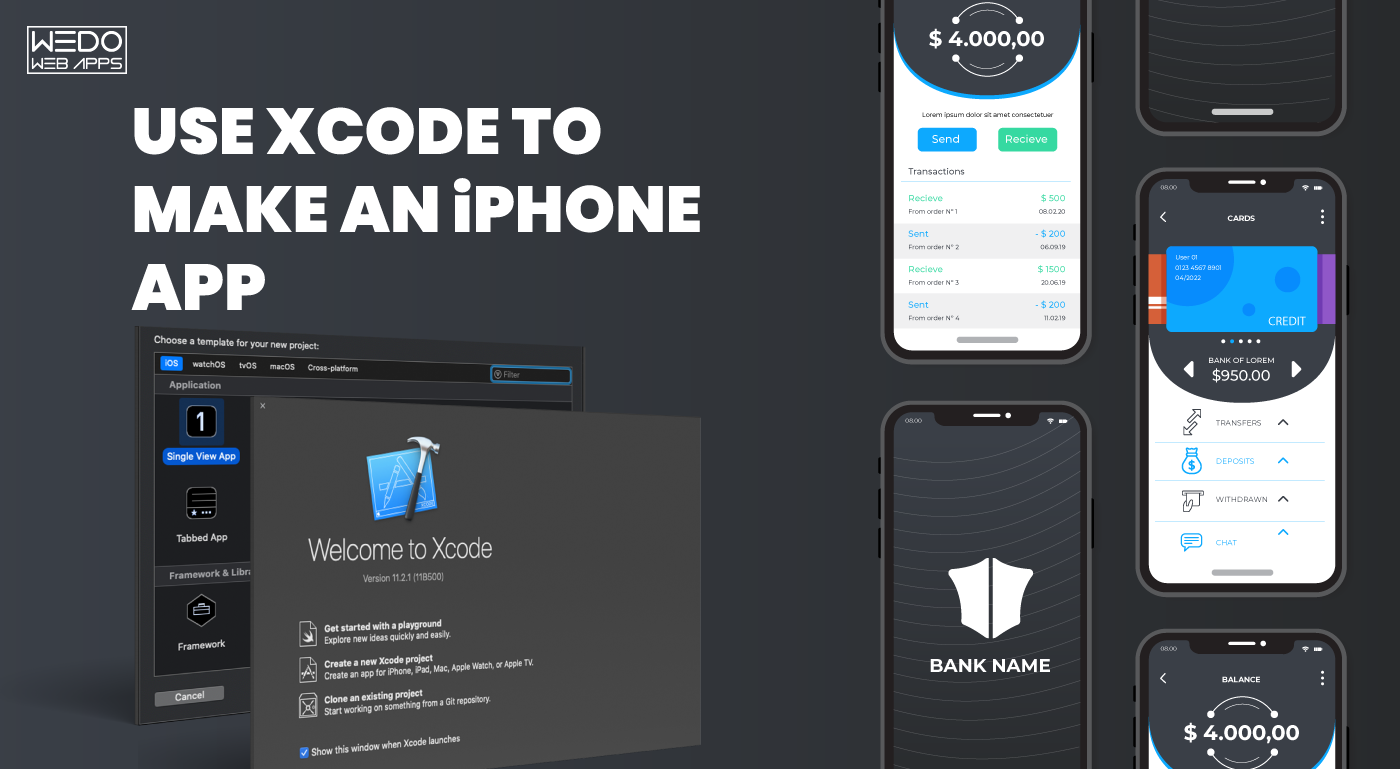 Creating an App for iPhone

Creating an app for iPhone may seem really tough. But in reality, it’s much easier then one can think. Developing an app successfully requires some technical knowledge such as such that of coding, understanding the program developer and using it effectively and efficiently for the app and much more. Now it’s possible to make it to the app as per the requirement just by following a few step in an iOS Development Company.

Here is an in-depth procedure for the application development in an iOS Development Company. Kindly go through it for completely getting familiar with it.

Step 2: Put a Glimpse on the sample projects

It is quite obvious that distributing the app on the app store will be one of the topmost priorities after the app is developed. To distribute the app on the app store, the basic necessity will be of developing an account on the Apple Developer. It would charge a certain amount of fee and would be requiring bank and tax information. Following which one would be having an access to some resources of Apple. These resources include sample projects that are preferably helpful for getting a clear understanding of Creating an App for iPhone in an iOS Development Company.

Step 3: Decide what to do before starting with the preparation of the app

Before beginning with the Creating an App for iPhone, it is advisable to categorize the audience. After that one has to list down the things or prepare a specific blueprint for the future app. It will include what does one want to include in the app, for an instance, the photos, graphics, designs, content one would like to see in the app.

To start with developing the app it will be better if one has some knowledge of Objective-C. It is a programming language including syntax and functions for creating an app for apple. One can also familarize themselves with Swift which is like Objective-C, having modern features and tools.

To start preparing the app

Step 5: Proceed to create the Storyboard

Storyboard will help while visualizing the app. It can monitor the design, the look, the transitions in between each step and the content of the app.

Storyboard will help in creating the app as per the requirement. To start with the app

Step 6: Assigning the Storyboard as the main Interface

The first outlook for the app is complete now. The viewer will be able to view it as soon as he/she opens the app.

Step 7: Add the Interface objects to the screen

The interface objects are in the “Objects Library” which includes text, buttons, labels. It is extremely easy to place them on the first screen of the app. For adding the objects drag them to the scene. The objects that one selects are easy to customize in terms of color, size, background according to the maker’s choice.

With the dragging and the viewer controller objects, one can easily add the additional screens onto the blank canvas.

One can use Navigation Bar for allowing the user of the app with the moving of back and forth within the screens while engaging with the app.

Step 8: Running or testing the App

Wait for the app to upload after a few weeks after Apple approves it. This is how Creating an App for iPhone is carried out in an iOS Development Company. With this article, we have given an in-depth procedure of the same.