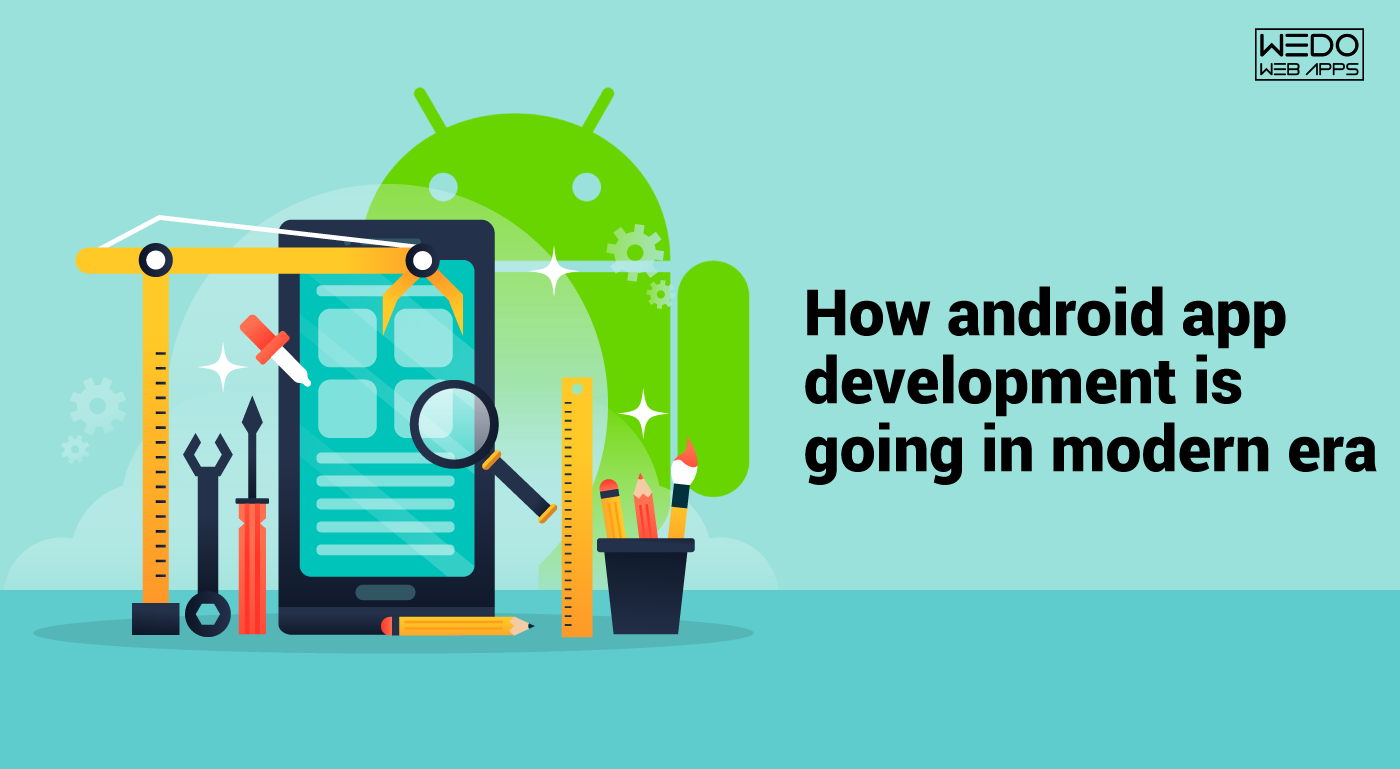 As time elapsed, the world is becoming smaller and compact. Who was known in the ’90s that the communication gape would reduce and would be in palms-on people? I clearly remember the time when the more and source of communication were so limited that people were facing lots of problems, communication within the same town was like to travel from one city to another, but thanks to technology and I.T. revolution which has taken this would into there hand and provided with such a marvellous gift.

People are becoming techno-savvy and making good use of technology. It’s just a decade ago the smartphone where introduce, and you can visualize the jump the technology has made. Initially, Apple has entered the IOS, and the world was gone mad with the new device and operating system. The popularity was tremendous but yet limited due to complex structure and pricey feature only limited edition of people were able to use it. But within a short time, the giant company Google introduce a free and open-source system Android which changed the world again. Ordinary people after that able to use all features of a smartphone and have various options to select from with new devices. Slowly the market of app development started growing, and within a few years, there were thousands of apps introduced in Google Market place, offering various options and generous to choose. Google Android was the first to start the feature of adding free apps to users, and that was the main key point of there success. At the current date, there are 80% of apps in Google market place free of use, and any user can download easily from the store. This revolution also gave birth and boost to Android app development, and the demand of Android developer increased gradually. Being an open-source platform, the source and API’s for learning this platform were naturally available. After all, it was the product of Google, so there was no limitation to find any solution to the issue within the platform. As the day passed new apps with high-end features and unity were introduced. As it was an open-source platform, Google is also smart enough and found a way to earn from this freebie platform by entering a paid marketing in-app store. Just like Youtube being a freebie is a top-rated platform for users and Google of course to earn revenues, same way Google Play store became the 2nd platform for a company which was generating good revenues in-spite of open source.

First, the scenario was 70% of the market cap was with Apple due to their popularity but now that percentage has been reducing, and Google has taken it up to 60% market cap and taken the lead. Android app development is a vast market for users and developers, too, as there are lots of opportunities which developer can build without any limitations. For the right developer, Sky is the limit. WeDoWebApps LLC is a company offering services into Mobile app development and offer end to end services to their end clients with ongoing maintenance and support. The plus point for a developer who is interested in making their career in Android Development is they can easily find materials, articles, videos and all possible material which is essential for any learner or expert to get deep into this field and get something out of it. It is a boom to the software industry. I am sure that in coming years probably in next 4 – 5 years I am very much confident that the speed which the company is moving it will undoubtedly take the lead the rivals. No other company in the coming future is capable of getting the point or competing for this revolution and taking over. As a company, Google has a perfect hold in the I.T. and web market, and therefore, the Android is undoubtedly a blessing to regular users. They are not feeling to pay hefty prices on devices and downloading paid apps but are looking to the user the same features with less cost enabled devices and free apps. This way, I am very much sure in the next decade, the Android app market will grow more and more introducing new features and making the life of ordinary human being very compatible and easy.