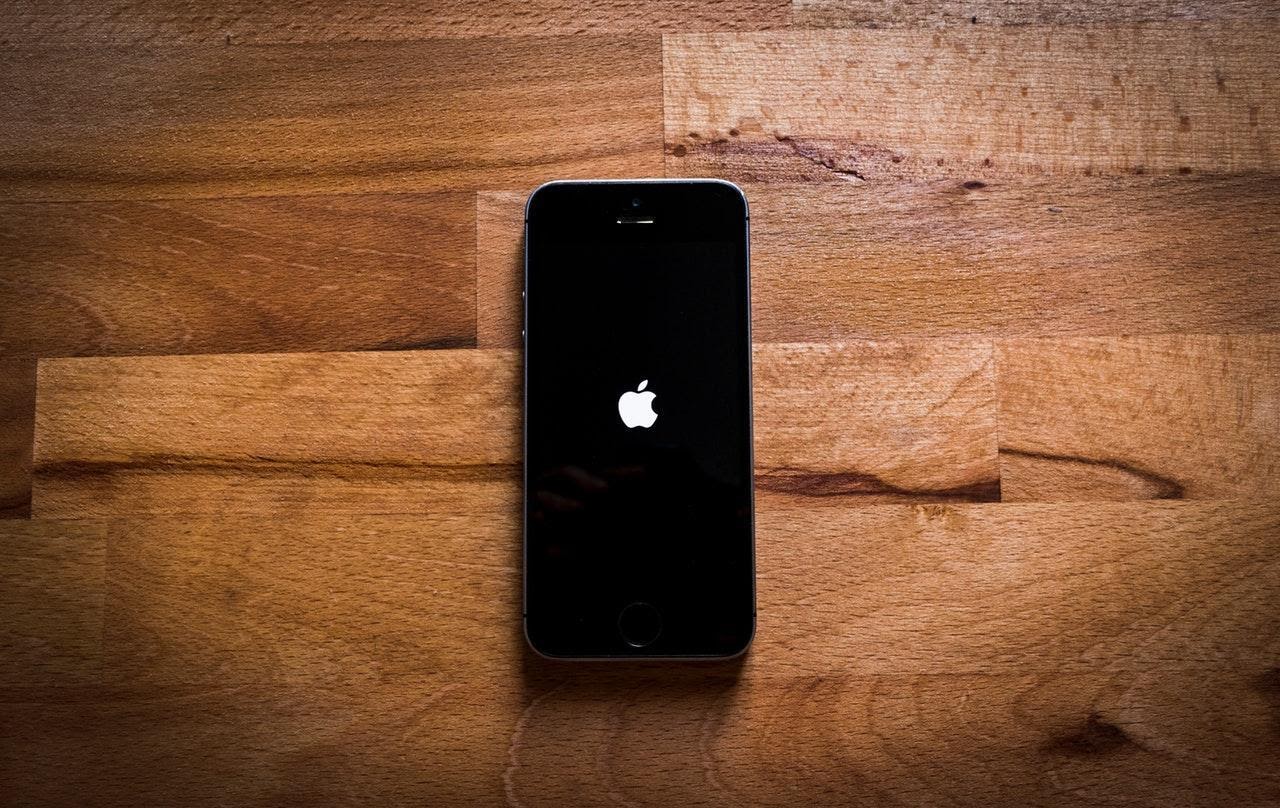 Apple iPhones are the most sort after smartphones in the market today. Apple’s native platform, iOS, remains are second-largest mobile operating system in the market. So, considering an apple iPhone app development for your business is the best decision for growth and success. 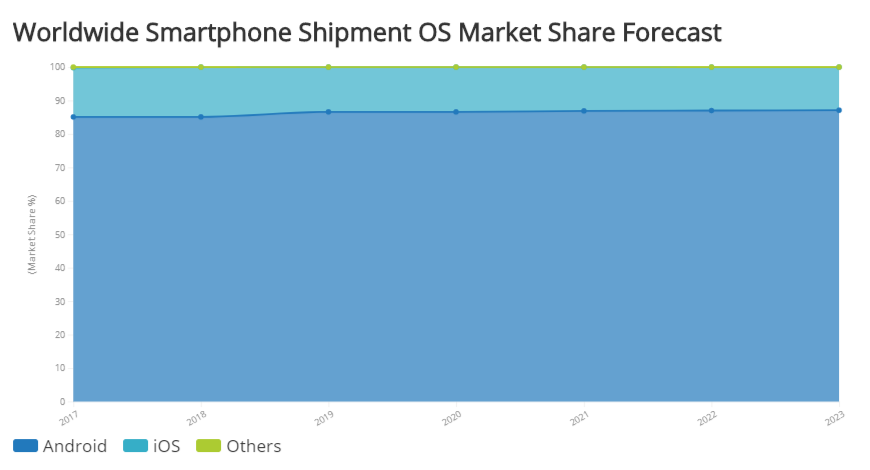 iPhone apps have a unique userbase that may be lesser than the AndroidOS, but all of them are mostly elite class users. So, any apple development company would help you with iOS apps that are native species to the iOS platform and highly functional. Apple iPhone apps are also relatively low-cost apps as far as development costs are concerned and even take less time.

But, if you are considering hiring an Apple iPhone developer for app development, you should be aware of the latest trends in the app market.

IoT or Internet of Things has been phenomenal over the years with a connected universe of smart devices. The total number of devices connected through IoT is projected to reach 75.44 billion by 2025. This is an excellent rise in just ten years, enabling several smart devices to share and exchange data. 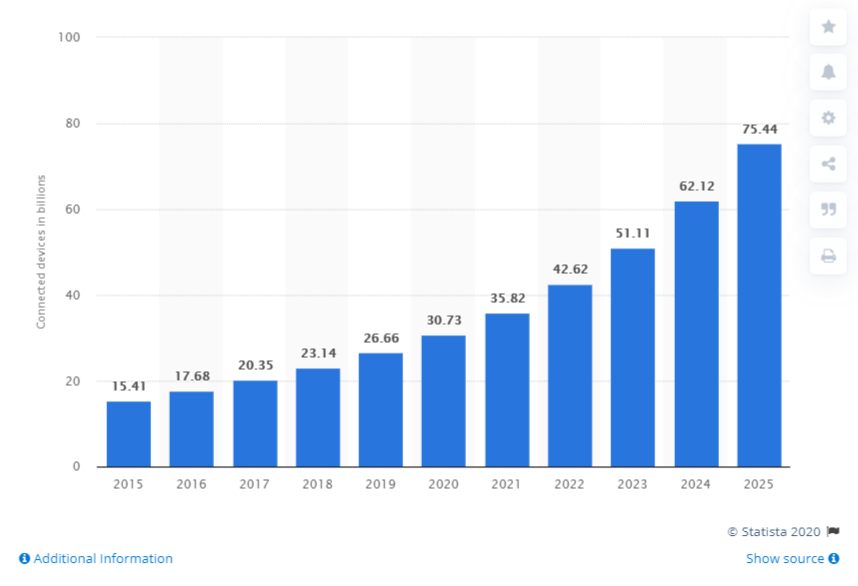 It is the very own version of Apple’s BLE or BlueTooth low energy protocol. Such apps integrate Apple’s iBeacon technology for better connectivity among devices that have little distance between them.

apps installed on your iPhone reach for the signal transmitted by these beacons and respond accordingly when the phone comes into range. You can leverage such technology by apple iPhone app development.

Augmented Reality / Virtual reality is as disruptive as IoT. Apps made for AR/VR devices integrate them with smartphones for better UX. innovations like Mojo Vision, where an AR/VR microlens is a developer based on AR/VR technology, can genuinely change the app paradigm through proper integrations.

Businesses can develop AR/VR apple iPhone apps to use this technology and create better UX for their audiences.

AI or Artificial Intelligence have truly revolutionized the way business is done today. Machine Learning algorithms are used to predict user patterns, buyer patterns, and other behavioral properties. Apps like Netflix and Amazon use AI-powered algorithms for product recommendations to the users.

Most importantly, any apple app development company can leverage the Core Ml3 type technical support provided in-built in the iOS platform and develop exquisite AI-powered apps for their consumers.

Cloud-based apps are popular due to their low requirements of servers, space, and ease of data exchange between system and user. Cloud-based apps can be fruitful for your business, as it does not need local servers for database management.

Instead, apple iPhone developers can leverage cloud-based technology for better loading speeds due to lower overload on the local servers and equipment.

If your customer support is sound, 77% of customers share their positive experiences with others and even recommend your products. This makes consumer support as one of the most vital factors for success in any business.

With chatbot apps that can converse in the natural way of communication through speech recognition and cognitive algorithms. So, developing an apple iPhone app with chatbot integration can undoubtedly help your business grow.

Apple Pay was launched to introduce a new player into the already booming digital payments market. Businesses and enterprises can leverage the integration of Apple pay into their apps for ease of digital payments through iOS apps.

The global smart home market will hit 53.45 billion by 2022, and Apple has provided developers with a chance to develop excellent smart home apps through HomeKit.

With HomeKit provided by apple, you can also develop excellent smart home-based apps for your business through apple app development company.

Apple has got conscious about the data breach and data risks over the years. Now, it has become stringent on banishing non-secure apps form its platform, and as a business, you should develop secure native apps for iPhone.

So, investing in iPhone game apps is not a bad idea at all. Businesses and game developers can leverage the native environment of the iOS platform and develop excellent game apps.

Many iOS trends may excite you and attract you to go with Apple iPhone app development. Before diving into any trend idea for an app, you should envisage the business model into app logic for better conversion and ROI for success.