It’s 2021, and we are talking about movie apps. Mobile applications are a crucial part of our daily lives these days. Each year, thousands of apps add up on the play store and the app store. These applications are used worldwide, with millions of users across the globe. Count yourself in. Your day starts with an application ringing your alarm. How does that happen? That’s because this is the era of technology. Today, we focus on technology and are dependent on technology even more than we think.

With the year 2020, there emerged a pandemic globally leading to human destruction taking millions of lives. At such a time, when sitting at home became more preferable than the happiness less your favorite fast food brings you, mobile apps have saved us a lot of time. Android app programming services have seen a boost in their growth over the past year and the current one too. Since the pandemic hasn’t bid goodbye to us, we continue to take support of mobile applications. The year 2020 witnessed as massive as 218 billion app downloads, according to financesonline.com. Talking of the 3rd quarter of the year 2020, there were 33 billion app downloads across the globe. Isn’t that huge? This shows us how we are entirely dependent on mobile apps for most professional, educational, and daily routine requirements. Also, a whopping amount has been spent on creating these mobile apps.

With the unprecedented step taken by the Indian government of banning the major applications run by Chinese owners, there has been a splurge in the android development market to replicate the mobile apps on their own to quench the thirst of the public. Businesses have taken to the digital platform to sell their products, services or even to share information that might interest the public.

It takes an immense amount of effort and creativity to develop an application to cater to the target audience’s needs. These apps that we use on a daily basis are not as easy as developing a program. There is an extensive procedure that goes behind the development. For the developers, deciding the frameworks, language, programming tools, and tools to use is nerve-wracking. While customers bombard the developers with their demands, they get tangled up in the procedure of deciding which tools to use. We have curated a list of tools, programming languages, and frameworks for you to choose the best technologies for your app. In this competitive era, we suggest you not take any risk in this field and consult the android app programming services for a better decision.

Here is a curated list of programming languages that can serve to be apt for your mobile app development. 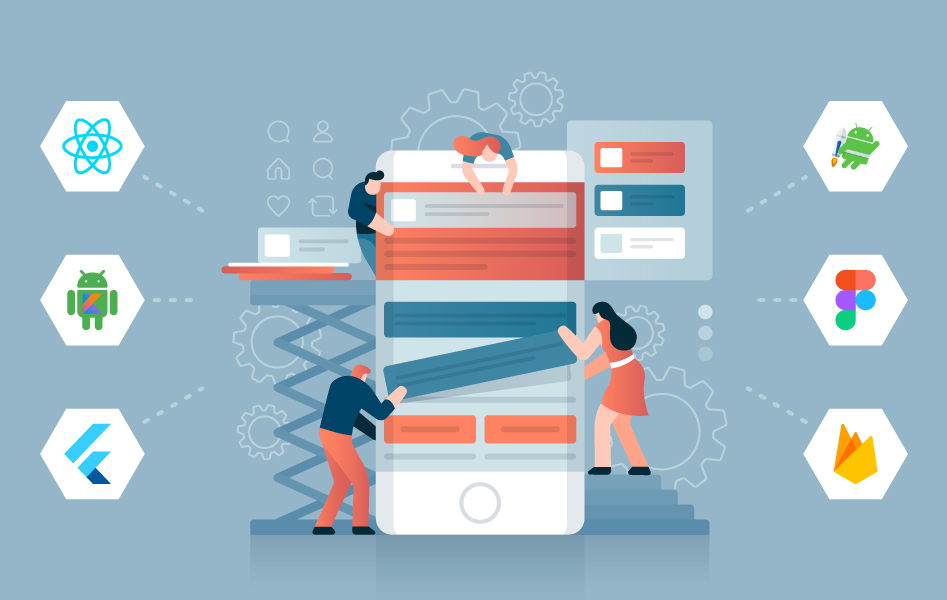 Frameworks you can use in 2021 for your mobile app development: 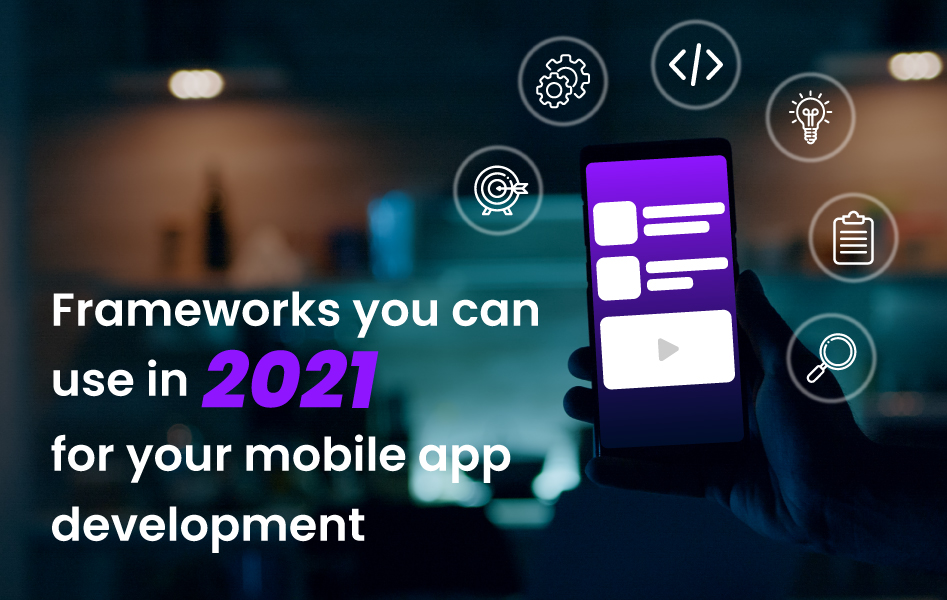 Concluding the above discussion, we can deduce that mobile apps are the most useful thing for this generation. This era is not going to take any risks with technological developments. People today want the latest technology in their daily routine endeavors. Thus, building an application that best serves the needs of the general public becomes a necessity for the businesses that wish to flourish in today’s time. For that, choosing the best technology for mobile app development is necessary to have fewer issues and more facilities for the end-users.

The mobile app with an enhanced user interface and dynamic functionality makes your journey a success. When looking for an Android app programming services, consider the market demand and the need for its support platform. Here we listed above are some of the most popular mobile application development technologies to help you develop your high-quality mobile applications.