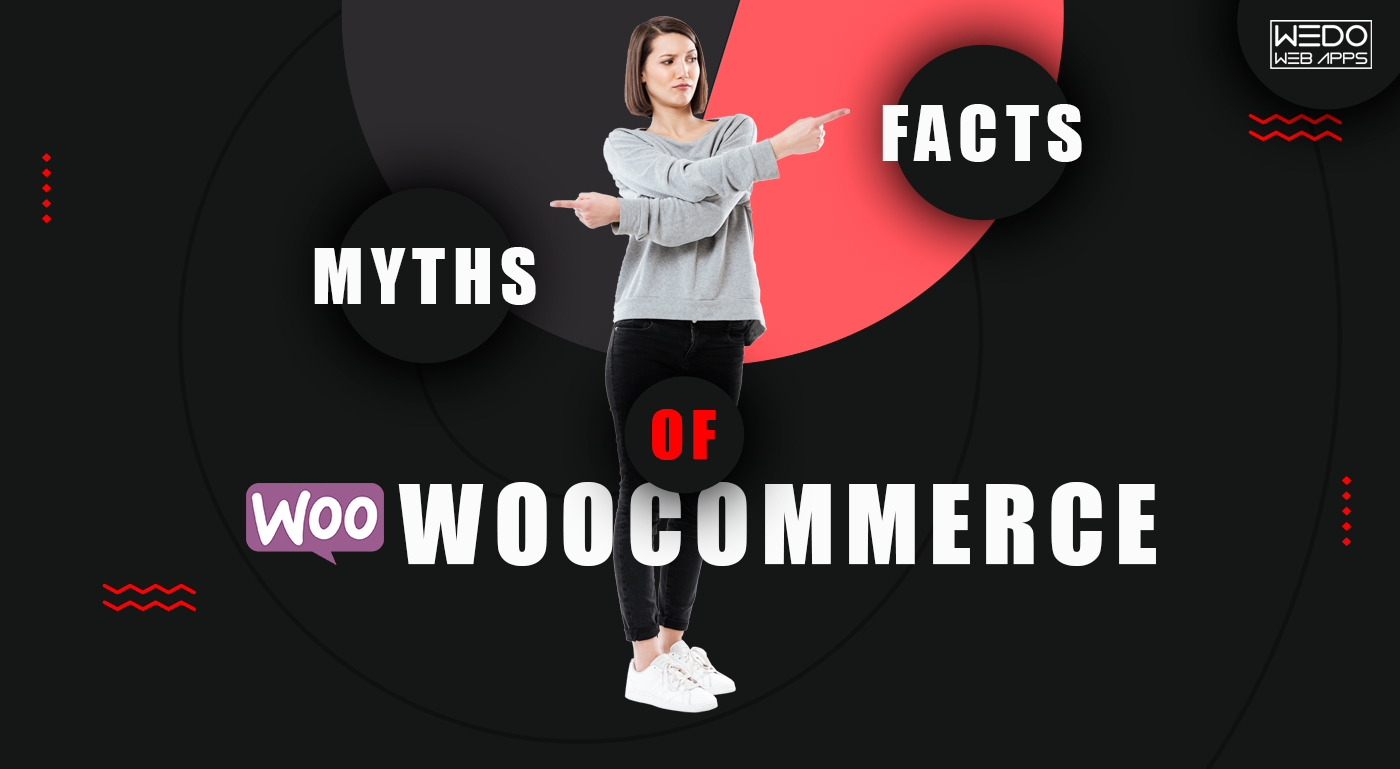 Comparing Prestashop and WooCommerce, primary difference identified is CMS. Prestashop does not require one. It is due to this reason, WooCommerce had 2.3 million downloads in just two years, whereas PrestaShop could only manage to have downloaded 3.4 million in seven years. As a significant advantage, a WooCommerce development Service should consider few points to have an advantage over other platforms in the market. Well, these are just listed below.

As a basic for WooCommerce Development, the development service needs to know just two things. First, it is a shopping cart plugin, but not, a platform. Simply put, it is just a plugin that can be installed to an existing theme to get developed into a platform. Nowadays, there are plenty of sources that determine the WooCommerce plugin as an online platform, which is mistakenly a myth in the e-commerce market among owners. Thus, to have WooCommerce plugin installed, there must be a WordPress theme, which has evolved as a kind of content management system. Now, if one has a WordPress site and wants to install WooCommerce, then it is excellent and can be achieved with ease. In case, one doesn’t have a WordPress site and wants to fit WooCommerce functionality into it; then, it’s not worth transferring the whole place to a WordPress platform.

Shopify, Magento, and Volusion are some of the leading e-commerce solutions. Websites on such platforms have extensions that are needed to be bought in premium versions. As an analogy, if WooCommerce can be considered as an iOS, then Magento or PrestaShop can be regarded as for Android. The similarity is based on customization functionality at the backend. WooCommerce plugin is entirely free to download. To install extensions on the platform, the WordPress site needs to be the configuration in addition to SSL and hosting package. At present, WooCommerce development service provides these two pieces of advice to their clients.

WEDOWEBAPPS LLC is an organization having dedicated WordPress developers, capable enough to have any customization, and know to play with all the extensions. The organization mainly faces these two issues many times with their clients. As a leading WooCommerce service, the organization provide its best efforts to its clients and thus, maintained an edge over the generic equivalents in the market.