Drupal is a highly robust and effective content management framework that offers a responsive theme, multilingual, simple configuration management with other undertaking applications for your exceptional business needs. Wedowebapps considered as the one best Drupal Development Company, which rapidly adjusts the most recent trends and innovation with Drupal to give total satisfactory web solutions for their customers.

why choose WeDoWebApps for,

Not only as a web application but also as an effective content management tools, Drupal is offering plenty of benefits. With the Agile Development Method, WeDoWebApps provides the Drupal Development Services. Nowadays, when vertical development is also a necessity, we as a Drupal Development company strictly meet the vertical needs of the clients with ease.

Our services are intended to take your business to a successive level, decreasing the gap between you and your success that you want to attain. Hire our developers if you need your site to catch everyone's eye. In this fast development era, the developer must develop the websites at the appropriate time frame. We provide open communication and documentation so that transparency is maintained on both ends Drupal Development Services. 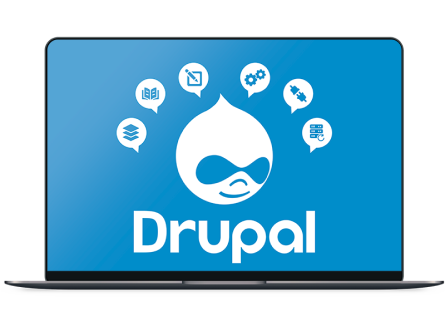 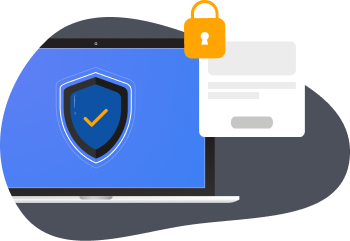 Due to it's a more secure feature for its content management system, Drupal becomes more popular. 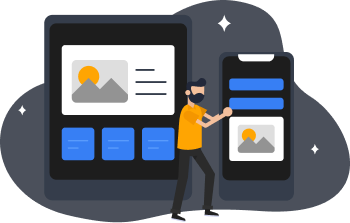 It allows creating a highly responsive business website, as you want. 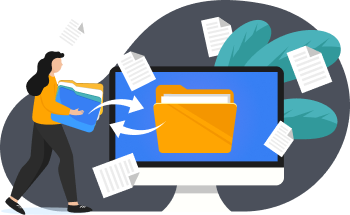 It is a fully-featured content management system that can be display content effectively in various web layout. 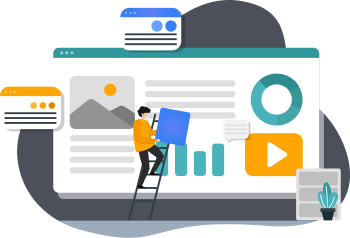 Drupal has many high quality, pre-built themes are available that help to design your website.

Drupal is a free and open-source content-management framework written in PHP. It used as a back-end framework for at least 2.1% of all Web sites worldwide ranging from personal blogs to corporate, political, and government sites

Drupal themes use standardized formats that may be generated by standard third-party theme design engines. Many are written in the PHPTemplate engine or, to a lesser extent, the XTemplate engine. Some templates use hard-coded PHP

Administrators of Drupal sites automatically notified of these new releases via the Update Status module (Drupal 6) or the Update Manager (Drupal 7). Drupal maintains a security announcement mailing list, a history of all security advisories, a security team home page

There contributed modules that will significantly improve the search functionality on a Drupal website, but they are not easily accessible due to a high learning curve and the difficulty users have in general of finding the right module 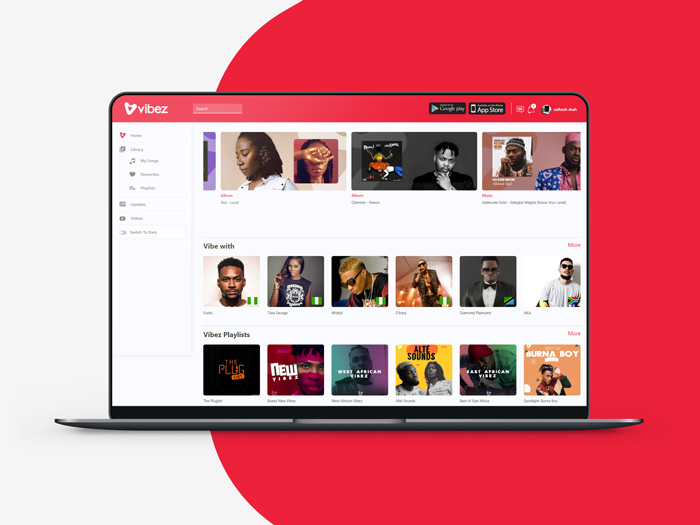 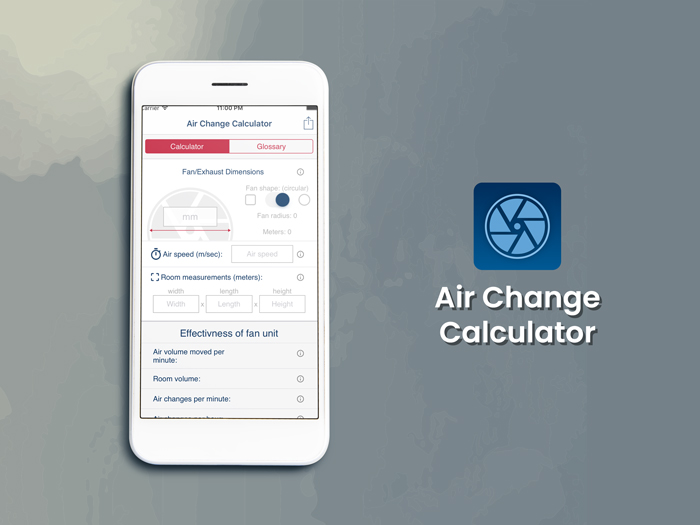 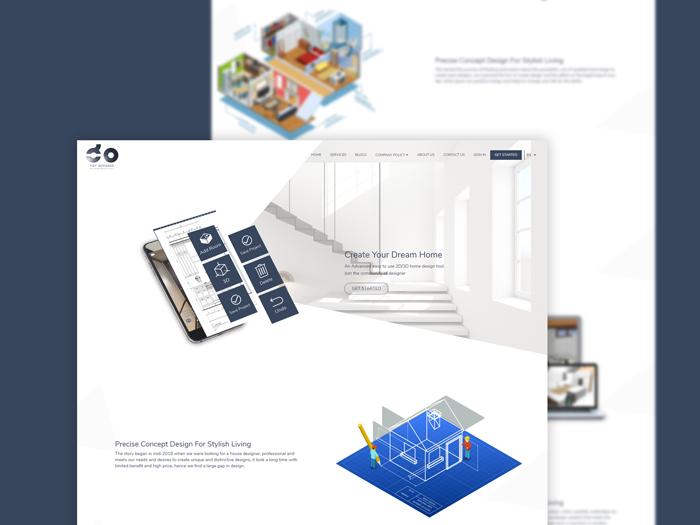 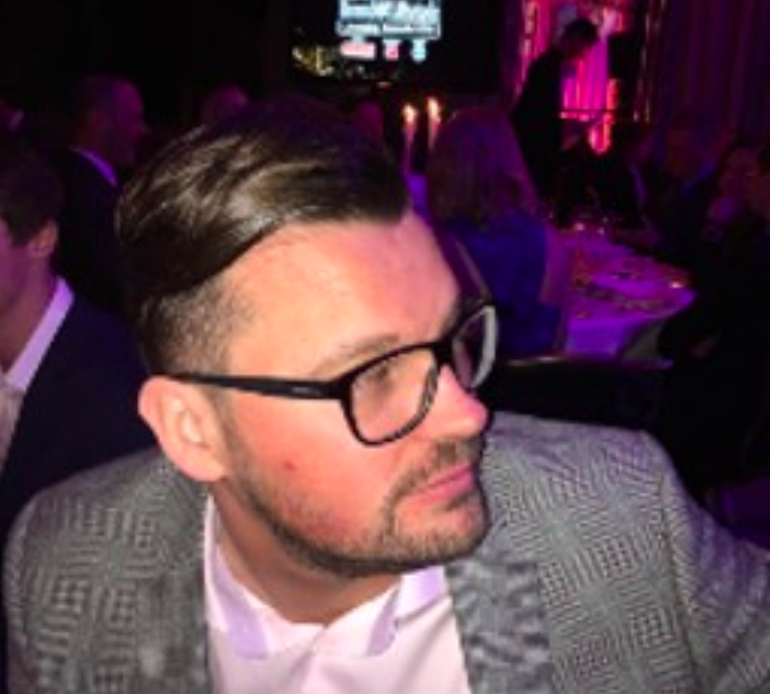 The entire project was very important from technical perspective as such the previous application build by old team was buggy and have many issues. I hired WEDO team with a goal to provide a stand alone app with bug free solution and scalable that will target wide young audience and fortunately the team fulfill all our expectations and targets that we set. I highly recommend team for all our future enhancements and ongoing support for this app and future apps. 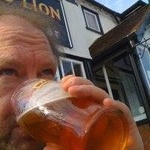 On the first project , WEDO team was very fast, efficient, creative and imaginative - they added value using their own initiative but also delivered exactly to specifications as required. We made detailed changes too which were quickly processed. 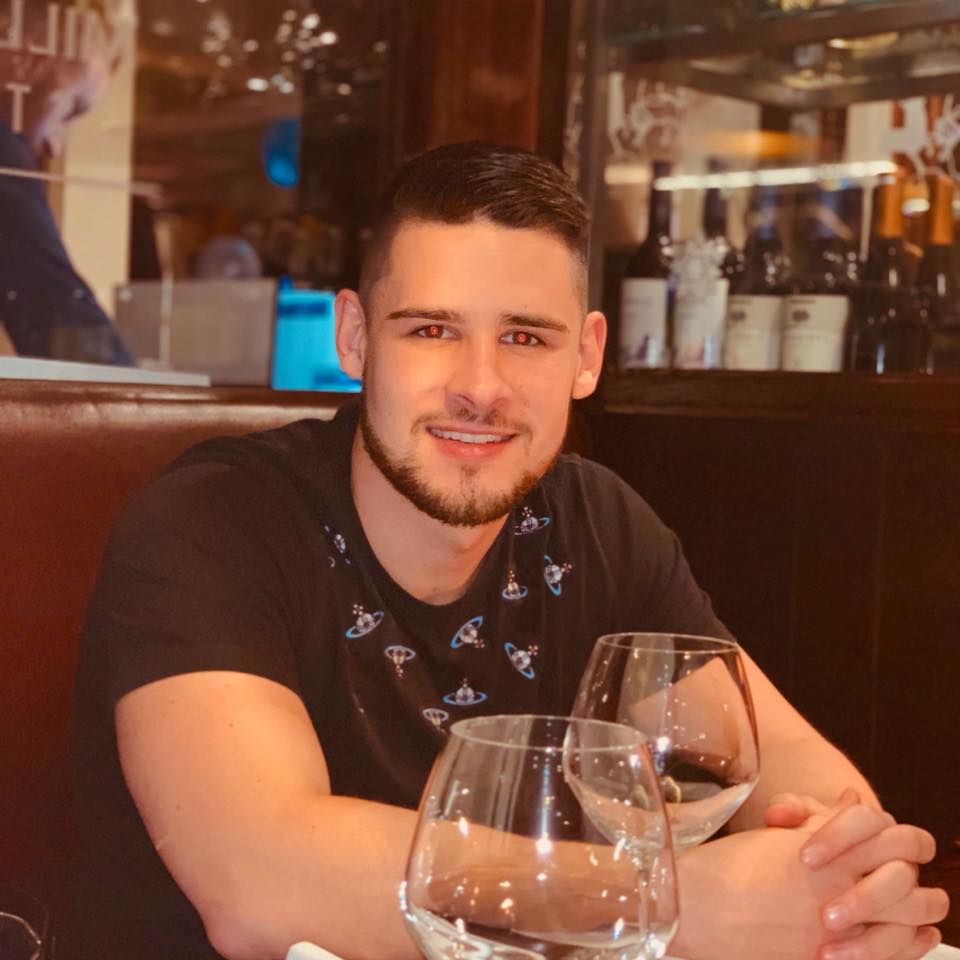 Very responsive and easy reach for any of my enhancements or things that needed to be done on ResultPlan.com. Super active and highly professional company to work with.