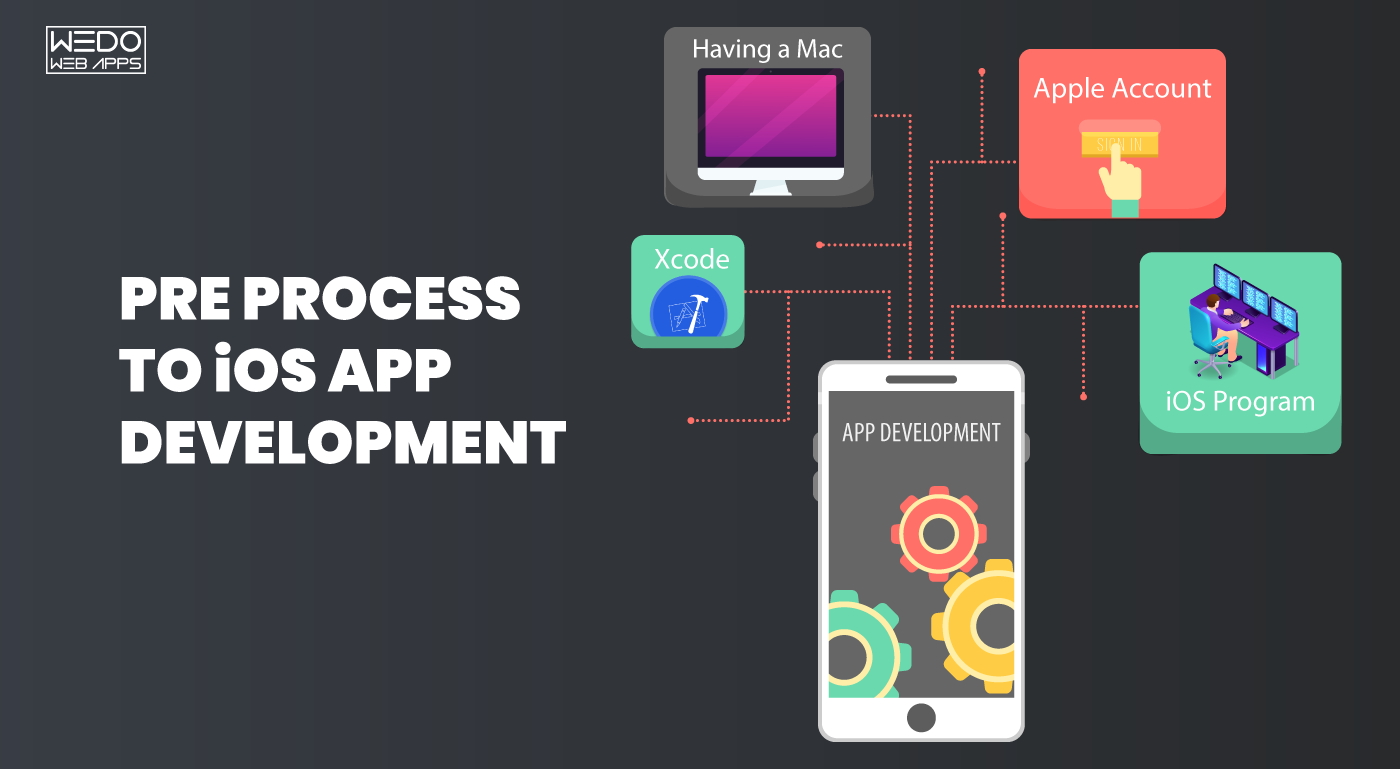 There are two major operating systems for smartphones and tablets. One of them is iOS, and it is one of the best platforms out there. In this age of growing technology, iOS is making its marking and is steadily increasing its presence in the market. There is much need for availing the services of iOS Development Company. Additionally, the demand for iOS developers is more. That demand isn’t going to decrease anytime soon.

With the increasing influence of iOS Development Company, more and more businesses and organizations have been looking to get their iOS app. Apps have a significant role in growing a business and making a bigger impact. Apps and games are one of the most necessary things for smartphones, and that is what users depend on to make their life a lot easier.

The demand for iOS developers is going to be increasing from now on. If anyone is thinking of becoming a developer, then this article will surely help. The iOS platform is very much simplified. It caters to a more premium range of customers, and that’ll be helpful to developers. iOS Apps earn much more than Android Developers.

This iOS Developer App Guide has everything one needs to start developing an app. There are a few requirements that are required before beginning to create an app. Businesses are looking to build their apps for marketing and other significant purposes. Below are some of the necessary things for the iOS Developer App process in an iOS Development Company.

A Mac computer is the stepping stone and the most critical link to the development process. Without it, there is no moving forward. It is the most basic requirement for iOS App Development. The Mac should be running on macOS 10.8 or higher. Moreover, the Mac computer should have an Intel processor to run the development smoothly. The cheapest option is the Mac Mini, which can be paired with a Monitor. But the iMac could be a better option with a more budget and high specifications.

This does not mean a simple Apple Account will suffice for App development. An Apple Developer Account is necessary to develop an iOS App. Anyone can sign up for free for a developer account, and it is easy and straightforward. Registering for a developer account will give you access to support tools needed for the development. One would be able to download Xcode, admittance to certification of the iOS SDK kit, and other technical resources. Now, to sign up as a developer, one needs to have a regular Apple ID. Using that, they can sign up for the developer account by filling in the required details about them.

Xcode is another one of the most significant factors that play a vital role in the development process. It is one of the necessary things without which iOS App Development wouldn’t be possible. It is the only tool that a developer needs to download. Xcode will be the stepping stone for developing iOS apps. It has all the tools that one needs to create an iOS App. It is an IDE that Apple provides for developers. The latest version of the software development kit is available with the software. It also has an inbuilt source code editor, debugging tools, and much more.

A typical inquiry concerning creating iOS Apps is whether to enlist in the iOS Developer Program. Xcode, as of now, incorporates an implicit iPhone and iPad testing system. So it is optional to sign up and not necessary. If one does not wish to join the iOS Developer Program, they won’t be able to sell their app. Let alone selling, the app won’t get a place on the App Store.

The simulator is excellent; as it may, it doesn’t recreate all the characters of the iPhone. If a developer wants to test out a camera-based app, they have to test it on a real iOS device. For that, signing up is necessary. The Program costs US$99 every year.

There are just a couple of iOS versions available for use. That makes it simple to test a recently created application. It is because the testing must be done on just a modest number of gadgets.

Not as much effort

There are just two screen sizes to be remembered while building up an iOS App. Add one more if developing for the iPad at the same time. That means less work on the designer’s part contrasted with a large number of screens by various makers on Android OS.

Everyone with a smartphone knows that iOS Development Company takes into account the superior clients more. It might not have a piece of the overall Android industry, but rather it earns more from the application income. Furthermore, a significant lump of that goes to the engineers. With the goal that makes for a justifiable reason to go iOS.

The bottom line is that everything relies upon how clients like an app and how it deals with tasks. The touch reaction of iOS gadgets is said to be unparalleled. That makes it sure that iOS apps will have incredible receptiveness and eminence.