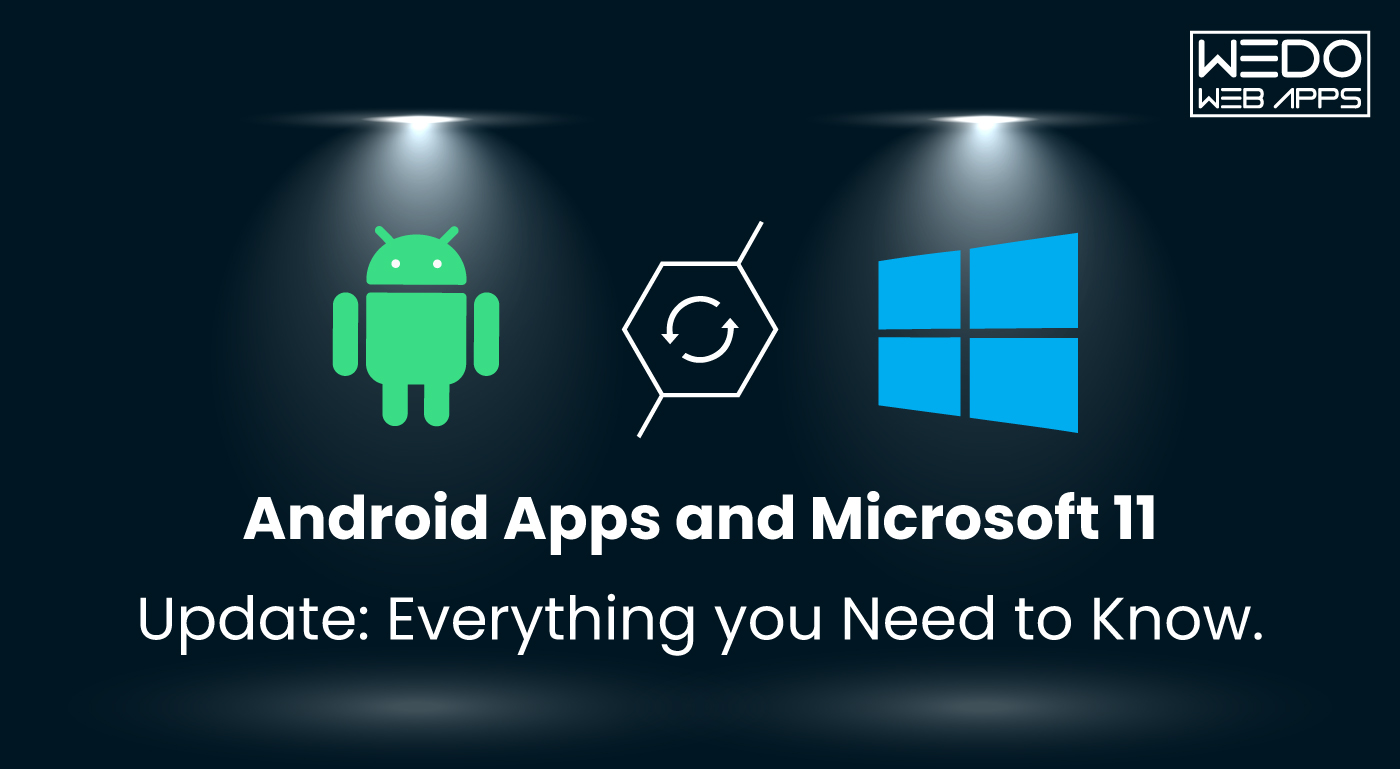 Android Apps and Microsoft 11 Update: Everything you Need to Know

The new Microsoft 11 Update! Sounds interesting, right? Microsoft finally announced the latest update after 2015, long six years. This update was announced with a fresh new design and features aimed at modernizing your PC and helping you to be more productive regardless of what you are using, be it a desktop or a laptop. With the help of Intel & Amazon, your favorite Android Apps will have a new home. You read it right: Android Applications will finally come on Microsoft 11 with a boom. With the latest Microsoft store, you will be able to search for your favorite apps. 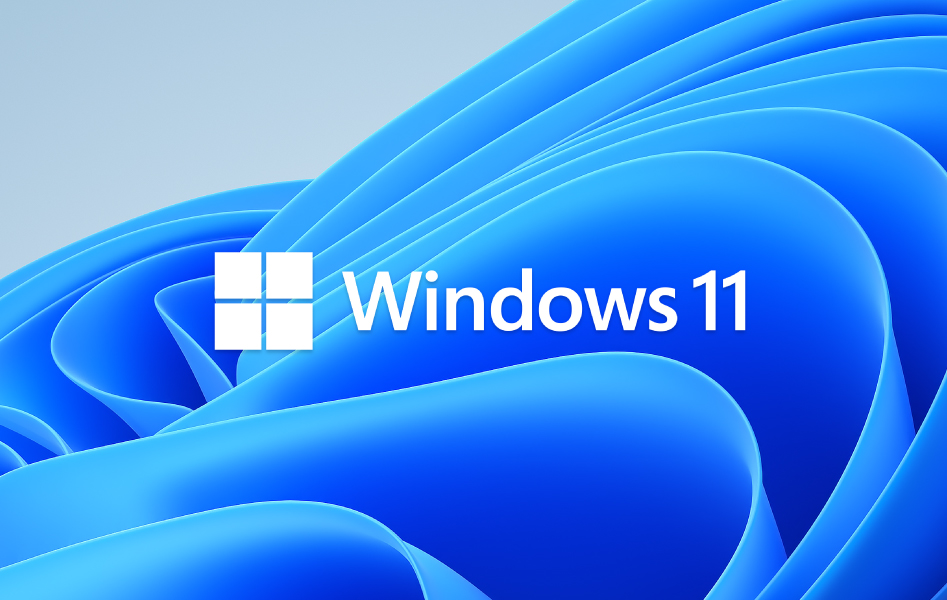 The new Microsoft 11 update announcement was made by the Chief Product Officer at Microsoft Panos Panay in a Microsoft event on Thursday. Android Apps are something that people have been trying to run on Windows PCs for a long time, but now it is actually going to happen as the updated OS has already been announced. Good News for the android app developers and the users as well. It sounds like you might not need anything else than Windows 11 to get your android apps working on your PCs.

Intel helped to make it achieve

Now that Intel has partnered with Microsoft, Windows 11 won’t be relying on an Android device being connected to your PC. Instead, the android applications will run on them natively using Intel’s technology named Intel’s Bridge Technology – it is a runtime post-compiler that allows applications to run on x86-based devices. Intel announced in its related windows 11 announcement.

Basically, instead of getting Android App Developers to convert their apps for Windows, Microsoft has collaborated with Intel to run them in Windows 11 without any code changes successfully. As a result, AMD and Arm chips won’t need Bridge to run Android apps, either.

Amazon is Part of the Deal

While Intel has shaken its hands with Microsoft, it’s not Google who will deliver the apps to the users; instead, they will be offered by Amazon. Amazon’s AppStore will be integrated with Microsoft’s updated store, and you will be able to install apps directly from there. Just like Microsoft, even Amazon’s struggles cannot be neglected. Amazon, too, has struggled to get android app developers to deliver Android apps for the App Store. Amazon’s Fire tablets run on the latest and modified version of Android. Anyone who owns an Amazon Fire tablet can tell you that there are many holes in what is available, due to which people end up installing Google’s Play Store.

What the new Microsoft 11 update for Android Apps actually is?

Android Apps will be natively built into Microsoft 11 – This means you can access these apps through the new Microsoft Store. A change that android app developers and the audience is waiting for so long. Even though users could access android apps on Windows 10 PC in some instances, however, Windows 11 will be the first-ever case where everyone can easily be able to access the Android Apps.

How does it work?

Android apps will be available in the new Microsoft Store through Amazon’s App Store. To access nearly 5,00,000 android apps, you’ll need to download the Amazon App Store. These apps include Disney Plus, TikTok, Netflix, Pinterest, Uber, and many more. However, it won’t be possible to access every Android App available on the Google Play Store with this Microsoft 11 update. Once you download the Amazon Appstore and sign up or sign in to the Amazon App Store, then you’ll be able to search for free or paid Android apps as you do on any other platform. In addition, Android apps available with Microsoft 11 will be integrated into the Start bar. Also, they will appear on the Taskbar with their windows.

Ever since the announcement was made, one central question that strikes people’s minds is will windows 11 be free? If you are a Windows 10 user, it will be a free upgrade for you.

Why do you Need Android Apps on Microsoft 11 Update?

There might be significant reasons to run Android apps on Windows, apart from android developers looking to test their apps on it.

Several popular android applications don’t have native Windows or completely featured Web versions. Even major applications like Instagram offer limited functionality on the web versions on Windows. Having your favorite applications on your PC makes your workflow smoother since you don’t have to make a mess between the two devices.

Apart from that, several apps require extensive interaction, and they could be benefited via a keyboard and a mouse. Additionally, gamers would like to play their favorite Android games on the Windows PC with the exclusive new feature and better control their streaming experience. 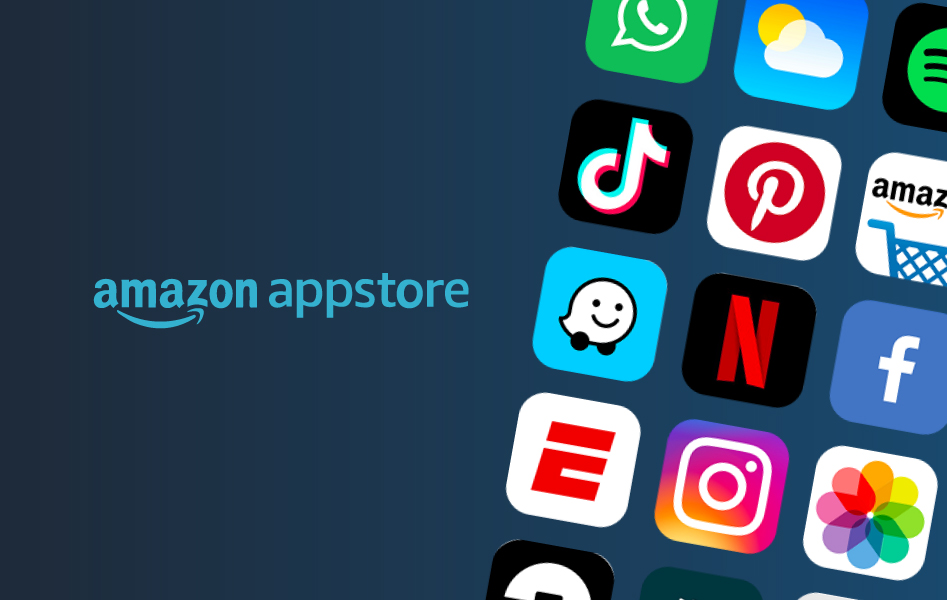 Notwithstanding, the association could rejuvenate Amazon Appstore by offering android app developers a chance to provide their applications to a crowd of millions of Windows users waiting for the Microsoft 11 update. I utilize the words’ opportunity and ‘potential’ instead of offering a positive expression because the Microsoft Store on Windows 10—even with its broad introduction base—didn’t actually spark.

Right now, we’re not sure when you will be able to access Android apps in the Redesigned Microsoft Store. The official word at the Microsoft 11 event was ‘later this year. Microsoft has stated that not every Android app available in the Amazon Appstore will run on Microsoft 11.

Microsoft 11 will also permit sideloading of Android apps, which is handy but perforated with problems. There are a lot of Android App Developers that do not offer APK files for sideloading, and they are available through unofficial directories. Apart from such legal issues, malware is also a problem since these aggregators don’t cover all bases like Google. 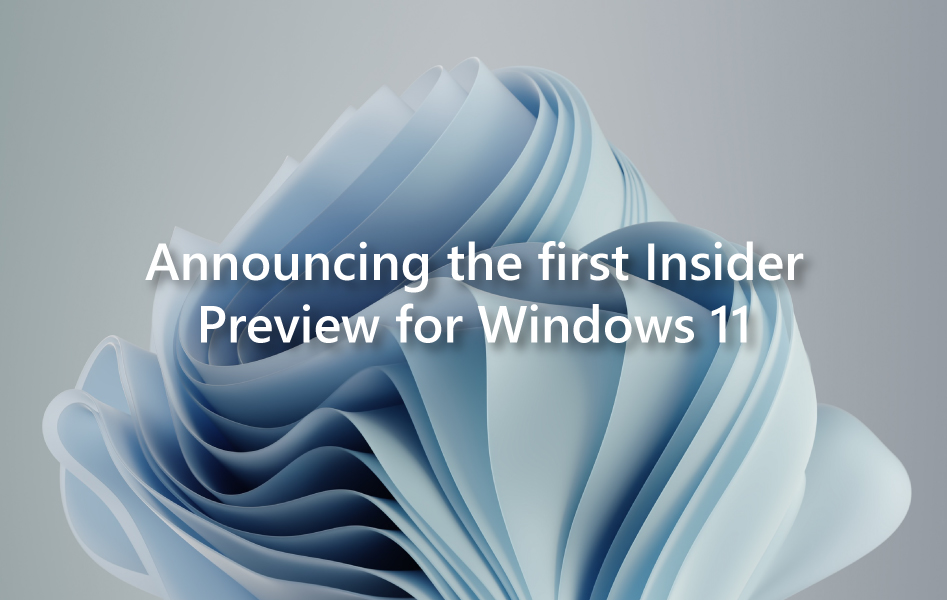 It is not yet confirmed whether Microsoft will allow the installation of third-party app stores just like Android. However, there are chances of Samsung building the Galaxy Store on its Windows 11 updated laptops. Visit Windows Insider and its Insider Blog to have a closer look at the new Microsoft 11 update.