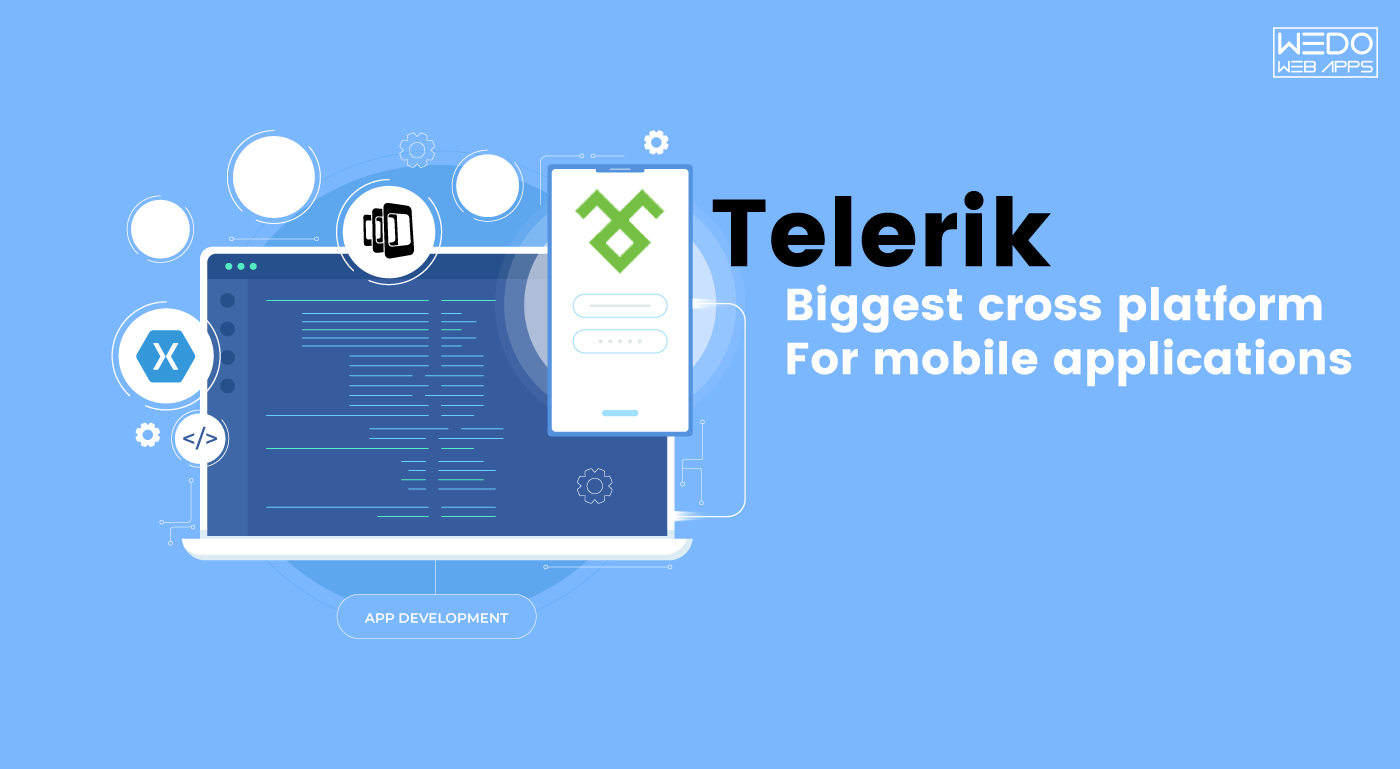 A continuous debate over Native and Hybrid application platforms between many companies that develop mobile applications, consumers and application owners have strived to result in complete solutions as a conclusion. Developing mobile apps on a Native as well as Hybrid platform has its advantages as well as limitations. Notably, the concept of Native and Hybrid platforms initiated from the fact that none of both the platforms (Android and iOS) is similar in terms of incorporating functionalities and therefore, not everything can be achieved commonly by having developed an application for both the platforms.

Telerik was founded in the year 2002 in Bulgaria by four graduates from two universities. Since at that time, Microsoft was one of the best and most advanced organization, several other organizations followed its footsteps. Microsoft provided their services on .Net frameworks, which they allowed to be used by other organizations as well. This framework was used to develop software as well as websites. At that time, several diverse platforms were introduced by numerous companies that are specific or either open sources, Telerik provided a cross-platform for software as well as application development. Gaining the specification in its tasks, the company established its market value due to some of the reasons discussed below.

During the initial days of Telerik’s establishment, the company offered outsourcing of software development, which shifted towards the development of software development tools. As one of its first products, Telerik released RAD (Rapid Applications Development), editor. This was a platform for developing dynamic web pages with quick turnaround time. Having established software tools development with .NET framework, the company, later on, released Telerik Mobile division that supported Native platforms for the development of mobile applications for Android as well as iOS. At the moment, Telerik provides several .NET technologies such as ASP.NET, ASP.NET MVC, AJAX, Silverlight, and WPF.

Now, Telerik Mobile relates to developing the app in cross platforms to build Native apps. Having hybrid platforms that are very specific to the mobile device as well as an operating system, there has been a debate over developing hybrid and native applications. It would be valid to state that both native and hybrid platforms both have their advantages. As a firm, any of the company that works using the Telerik Mobile application development tool, the applications can be built for both the platforms and in minimal time. Considerably, there are many reasons for using the native application platform for better productivity. Firstly, both Android, as well as the iOS platform, is entirely different from each other in terms of development as well as in terms of designing. Certain features that can be achieved in Android can not be attained in iOS application development, being iOS, not an open-source platform. Thus, in every application that is built with native platform provides flexibility to the developer incorporate only such functionalities in the app, that are common for both and therefore, without wasting any time, developers can result into an app that provides exactly same features to every platform. As a Telerik mobile application development company, we strive to develop applications for every platform.