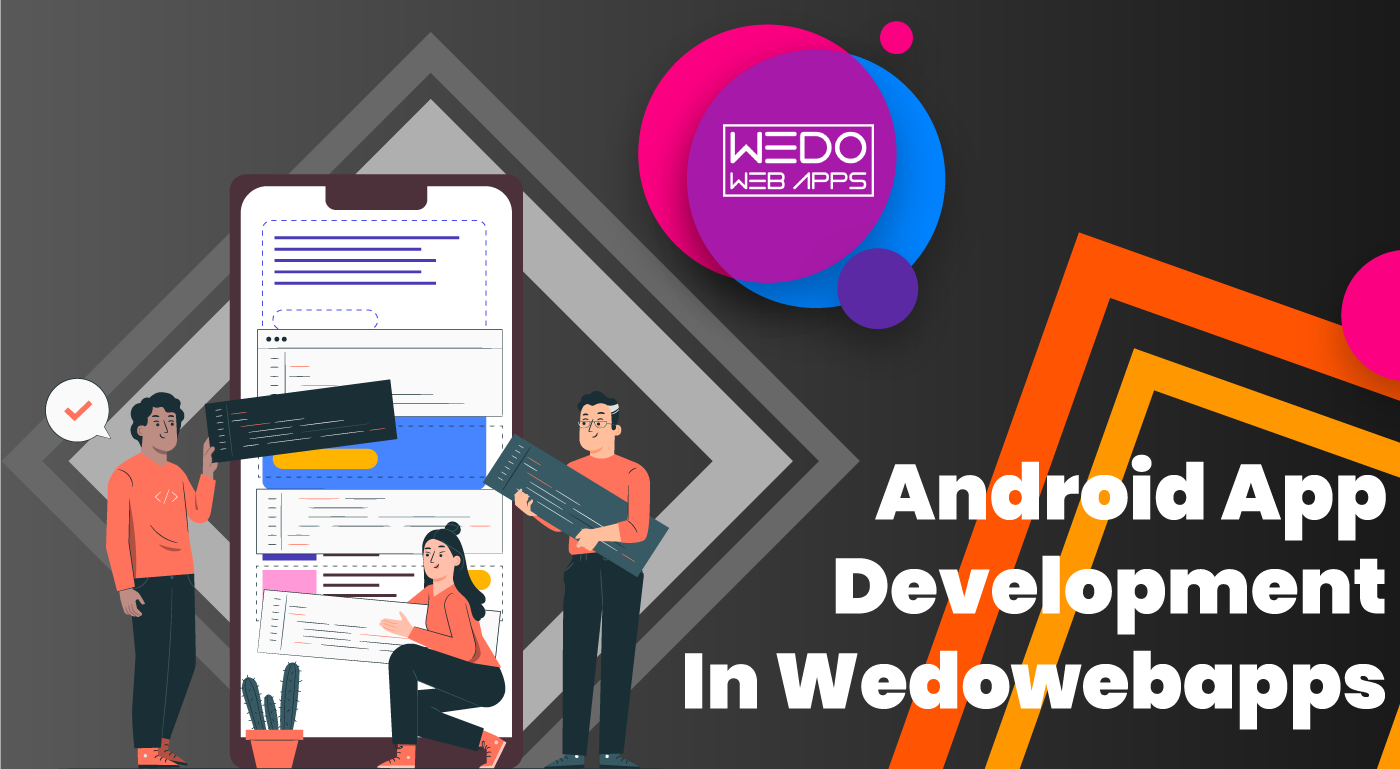 WEDOWEBAPPS LLC continues its journey at MWC 2016 that kicked off today. The event taking place in Barcelona has become a favourite topic among the Android app developing companies. The company covers every IT domain at the individual level, thus emerged as the most preferred choice for clients seeking advancement in their applications and preparing applications for the operating source. Wedowebapps shares the legacy of being an Android app development company among fierce competitors.

If we look at the Android market, this time, the comparison between LG G5 and Samsung S7 is attracting Android phone lovers. More importantly, it has gained the attention of those who are not interested in Android because of its latest features and vision behind the future of technology. The VR and camera technology in addition to several increased number of cores of the processor are the top listed features of comparisons. The MicroSD card is nonetheless behind. Samsung has provided a whopping 200GB of expandable memory slot replacing 32GB along with the one for a sim card. This has increased the hope for an Android app development company to build applications fro coming years phones. Of course, every other smartphone manufacturer will not go easy with the feat achieved by Samsung and would take every possible initiative to get into the race at least.

Regarding the appearance and customization of the operating system, in both the phones, refreshed looks of quick setting icons can be felt that gives the user more appealing functionalities features. The Samsung homepage still looks the same but provided more object-oriented design to the images for the inbuilt applications. Though, Wedowebapps will concentrate on producing new themes for the phone that can be downloaded by the clients to give their Smartphones better looks and appealing experience to keep Android usage alive in the users becoming leading Android app development company.

Wedowebapps keenly waiting for stepping into the business, understands the importance of quality, and so, making its presence felt to its clients. Wedowebapps will be concentrating on developing its applications for the Android platform and contributing to the needs of its clients. To gain a competitive advantage among developers in the market, development of applications compatible with upcoming Android-based smartphones and its accessories is the motive behind. Android app development relates to one of the departments out of many. It visualizes to attain a name among the giants as a worth Android app development company to be trusted upon.